FOR SALE
our dogs

We pour everything we have into breeding and upbringing our beautiful and majestic bulldogs. With years of experience, devotion and an unwavering love, our goal is to produce healthy and loving dogs but more importantly; to change and enrich lives. We breed companionship, loyalty and ultimately a bond that becomes unbreakable. Family is everything to us so please feel free to browse and ask us anything you like. We look forward to seeing you.

Whether you’re a loving home or a fellow breeder
looking for professional services, we’ve got it covered.

Big Doe is a real specimen

“Being another breeder we are so carful who we choose for stud. Buzz Bullz, Leighton have been fab, very professional and Big Doe is a real specimen. We’re looking forward to seeing our new litter.”

I wouldn’t go anywhere else

"This is our 2nd dog bitch from Buzz Bullz. I wouldn’t go anywhere else. Leighton and his family really do care and can’t do more for you. Thank you for the continued support, highly recommended."

Absolutely in love with our new bullie

“Absolutely in love with our new bullie, he’s so handsome. Lovely meeting you all. Thank you so much, hopefully no2 next year!”

Such an easy and enjoyable experience

“Picked up our new baby last week and I can honestly say she’s been wonderful. Thank you to Leighton and his family for such an easy and enjoyable experience.”

Very impressed with the facility

“Very impressed with the facility, the dogs are all very well treated. Over the move with our little addition too, thank you.”

From the moment we walked in we were like wow!

“We’ve been wanting a Frenchie for ages but didn’t like the look of most dogs and breeders we met. However Buzz Bullz and Leighton are not the norm. From the moment we walked in we were like wow! Thank you for giving us our little darling”

As Leighton mentioned, family is everything to us. Whether its our 2 beautiful children Shannia & Lucus or our award winning and loving dogs; Big Doe, Martini or Braxx Jnr, we are unified in all that we do. At Buzz Bullz we pass on the same love and devotion to both our litters and to our customers. We want you to feel the same connection and pride we feel every time we bring a new life into this world. So regardless if we ever meet and welcome you into our home, we want you to know that Buzz Bullz stands for more than just breeding, it’s a mutual respect, a love, a passion and because of this you too will become an extension of our family!

With over 12 years of specialist high end breeding The Burrows Family, made up of Leighton, Charlotte and children Shannia and Lucus have made a name for themselves within the international niche world of specialist Bulldog breeding.

With close partnerships throughout the UK and within US, Leighton and Charlotte have built a global brand and a thriving business producing exceptionally high quality dogs filled with rich heritage and championship bloodlines. Such heritage reaches far and wide to many diverse clientele such as high profile sports stars, celebrities, business VIP’s and of course the you the people! Buzz Bullz is more than just a breeder it’s a following, it’s an expression of love and passion which enriches families and builds beautiful memories and lasting bonds. 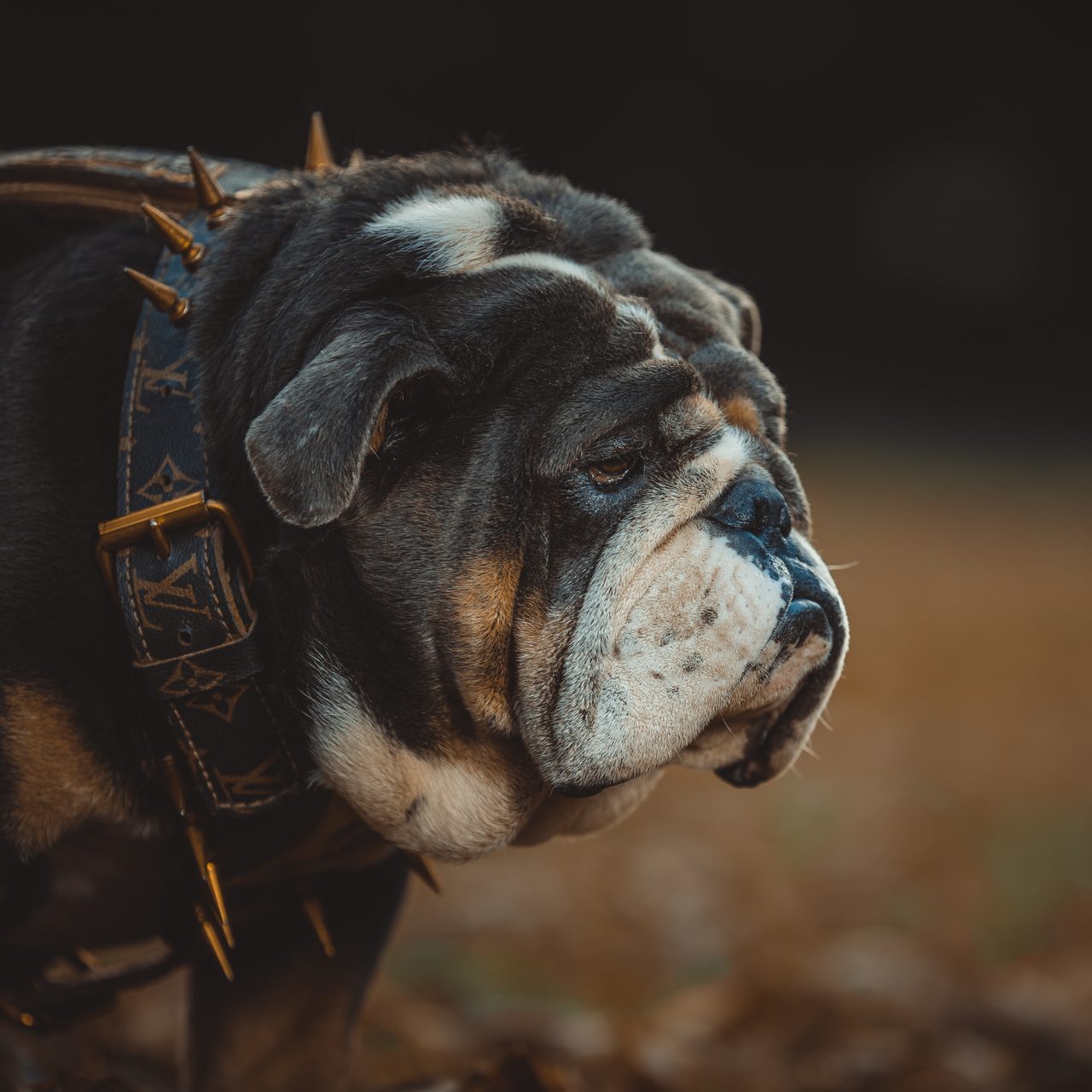 Our Pride, Our Champion

After many months of negotiation and planning, Leighton successfully managed to acquire our beloved champion and founding male- BIG DOE.

Offspring from the highly sought after "BIG FOOT" co-collaborated by another industry mogul, Joshua Jackson.

Big Doe is one of the first ever Blue Tri’s to enter the UK. Many of Big Doe’s brothers and sisters have later found homes with superstar rappers such as Snoop Dog, Rick Ross and DJ Khalid. 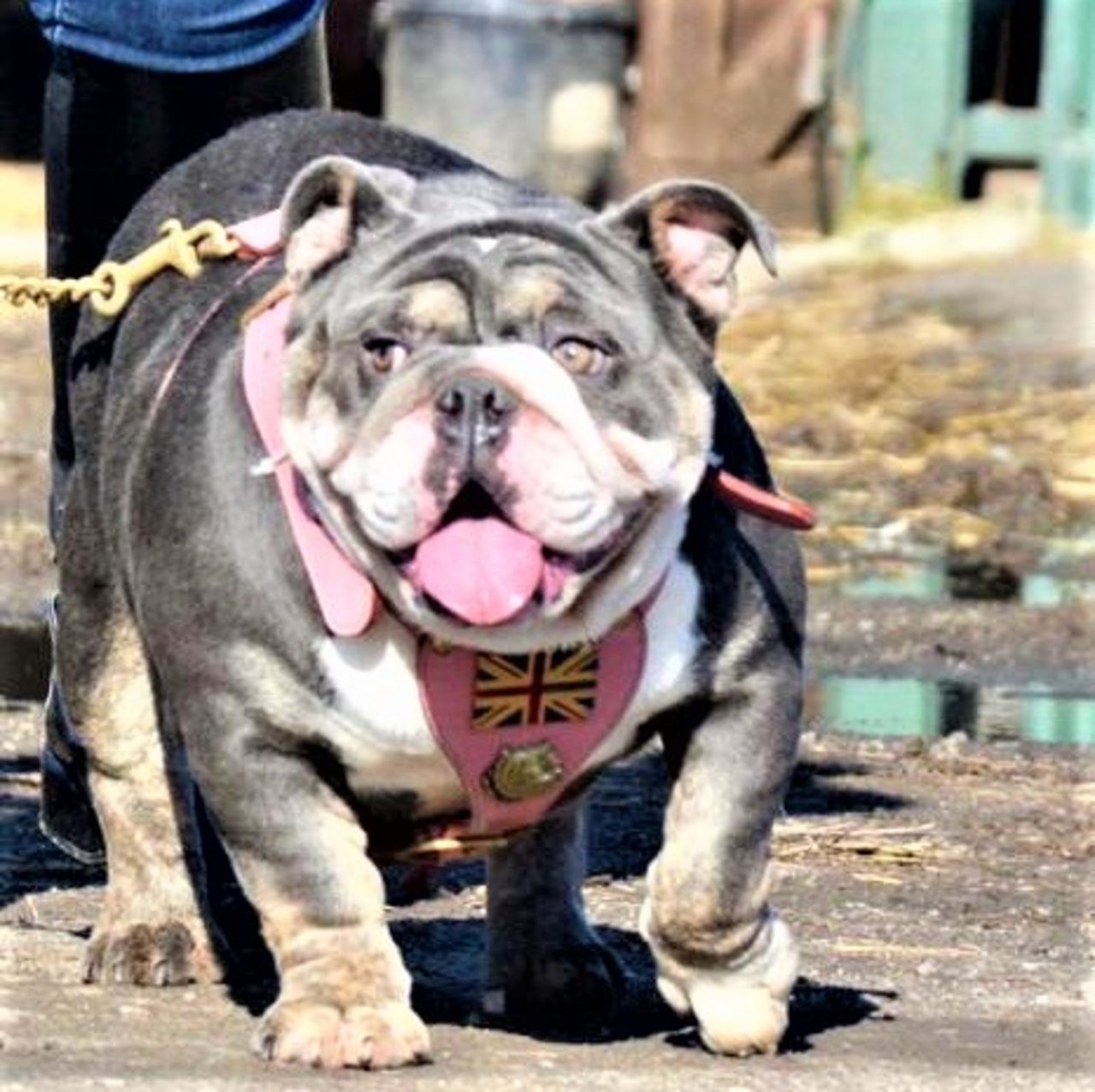 What with her enchanting eyes, clear face and beautifully soft pale colouring Martini embodies the perfect example of an elegantly soft feminine bulldog.

She commands your attention and respect being one of the very first Tri Blue females bred in the UK. An accolade shared with championship breeder and nationally acclaimed breeder Shrinkabulls which is headed up by the well-known Lisa Jaycox and Mille Gallant.

Daughter of the famous "PATRONE", Martini now going on 8 years has delivered many successful litters and along with "BIG DOE", is carving out her own name as a one of the most successful international niche Bulldogs. 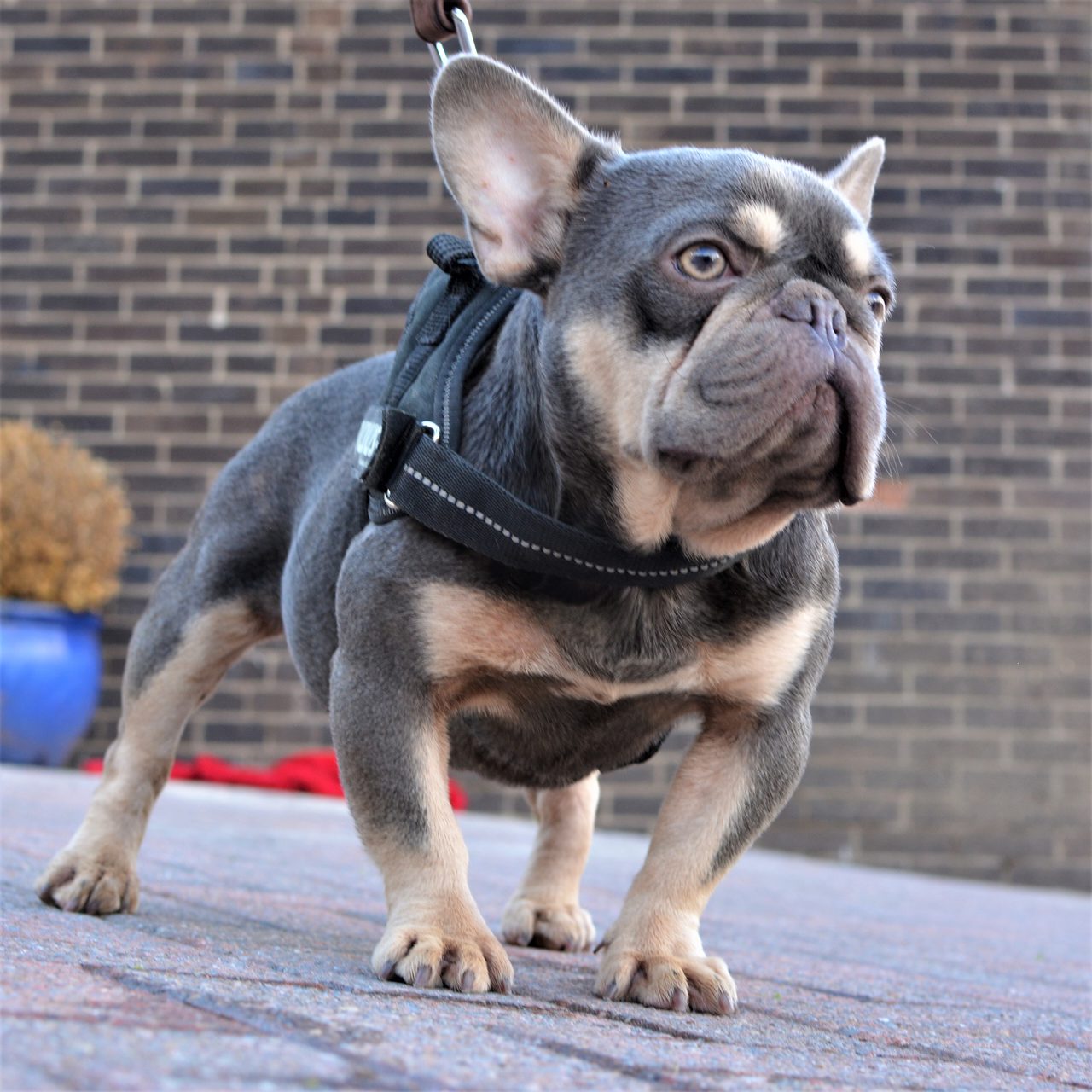 Meet our very own superstar, son of the world famous "BRAXX" who was sold to a Chinese businessman for a record breaking £250,000.

Previously owned by the highly respected Paul Xuereb of Colour Coded Frenchies, BRAXX Jnr really does resemble a chip off the old block. His swagger, his build and colouring regularly stops passers-by, but it's his ability to turnout amazingly cute and character filled puppies that steal the headlines.

You not only own a BRAXX Jnr pup, you own a show stopper! 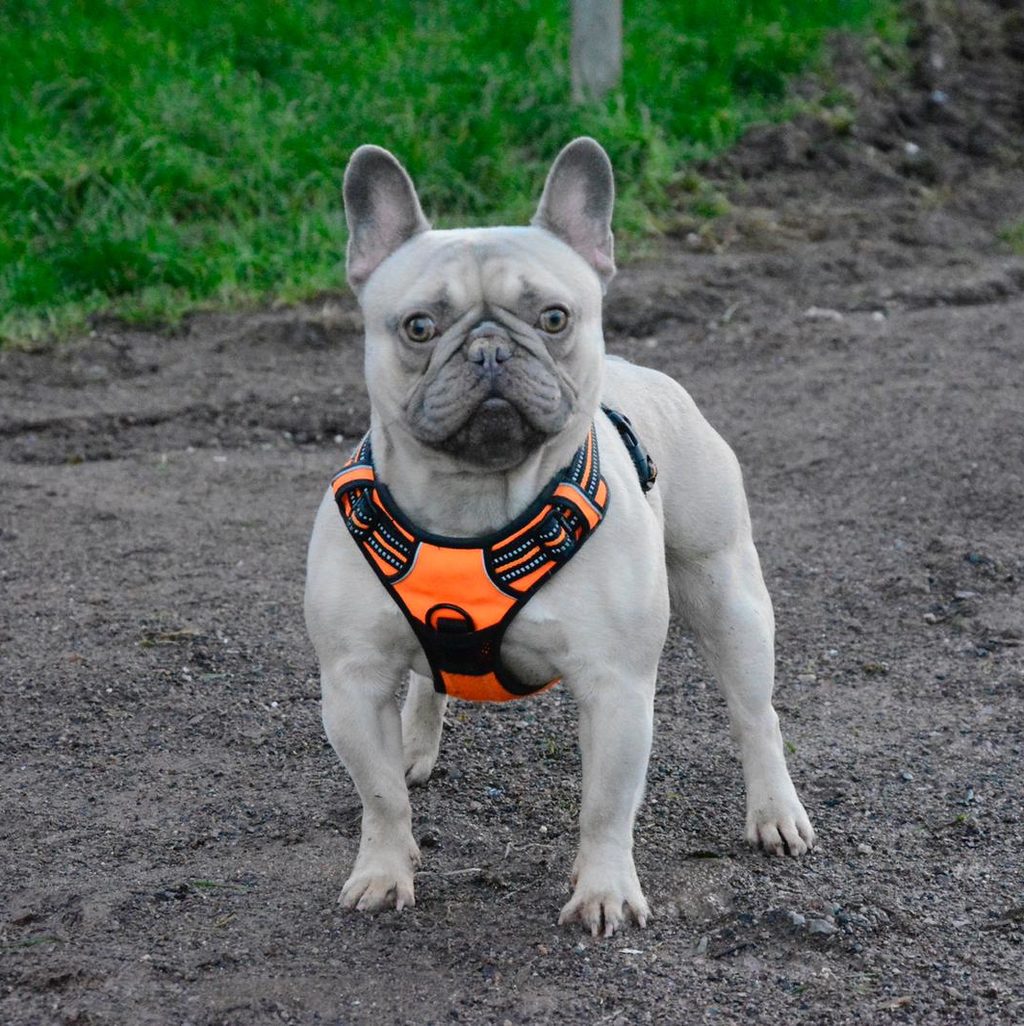 the New Kid On The Block 

BEAR is lilac fawn and son of the dominant and world famous “ROLEX”  who is Grandson of “ELI PROPHET”.

He is also great grandson of “Beast nectar of the Gods” too. So is bred from some very successful and famous blood lines such as" Guru LAMORENA DEL".

Bear is 4 panel health clear and is true to type with a very thick structure. Including short neck and a nice round head with a perfect set ears.

With over £350,000 invested into our state of the art kennels and puppy homing
facility Buzz Bullz continues to reinvest and grow into one of the UK’s premier home breeders.

With over £350,000 invested into our state of the art kennels and puppy homing facility Buzz Bullz continues to reinvest and grow into one of the UK’s premier home breeders.

Our latest litter of English and French Bulldogs have been produced from our prestigious line-up of sires; Landlord, Jax and Locki. Not to mention Trudy who is the stunning daughter of our world-renowned Martini!

We are excited to announce that we have 2 upcoming litters from extremely well-known and prestigious bloodlines for both English and French Bulldog.

*Prices are subject to change and status

*Prices are subject to change and status

You can reserve your puppy with a £500 non-refundable deposit paid directly to Buzz Bullz. We accept bank transfers, Pay Pal and all major credit and debit cards. Please contact us for details.

Please act responsibly and think carefully before buying a new puppy. Have you got the temperament and the right environment? 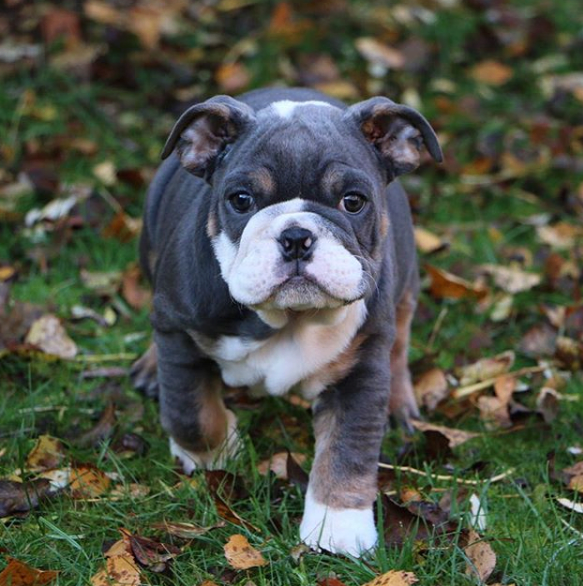 Our value makes all the difference.

With over 12 years of specific bulldog breeding experience, you can be rest assured that we have not only the technical knowledge but the love and devotion it takes to rear a healthy and successful pup.

Buzz Bullz actively works with both nationally and internationally acclaimed dig breeders and championship winning dogs to deliver our own signature quality and unrivalled value for money.

Our intentions are for you to get the very best experience from owning one of our beautiful puppies. This is why we remain on hand to provide you and your family with genuine and caring support whenever you need us.

We offer a professional and refreshing approach to buying a puppy. We back up our quality and service promise with a clear and feature rich agreement displaying various deliverable's.

Unfortunately we've seen it all and so this is why we remain in your corner to provide peace of mind if your little one becomes ill or suffers any hardship.

Being a global player we are used to arranging sophisticated logistics and shipping arrangements to ensure your new addition gets to you safe and with as little hassle as possible.

Buzz Bullz has teamed up with Pet Log and Call my home to deliver state of the art GPS tracking technology to ensure your little one can be found quickly and safely.

Going away for a few weeks, looking for a dog sitter? Let us help. We can accommodate your pooch within our new state of the art doggy hotel. Call us for details.

Buzz Bullz have recently worked with food specialist doggy nutritionists and fashionista's to produce our own range of balanced high protein balanced foods and clothing and accessories. Our online store is coming soon!

As experienced breeders, we know that nature is nature and breeding does not always run smoothly. We aim to assist you through the entire process by making things as easy as possible. Get in touch for more details.

Whether you're a pro or amateur breeder we have successfully studded over 270 healthy litters. Our dogs and experience are highly valued so please get in touch for more details. 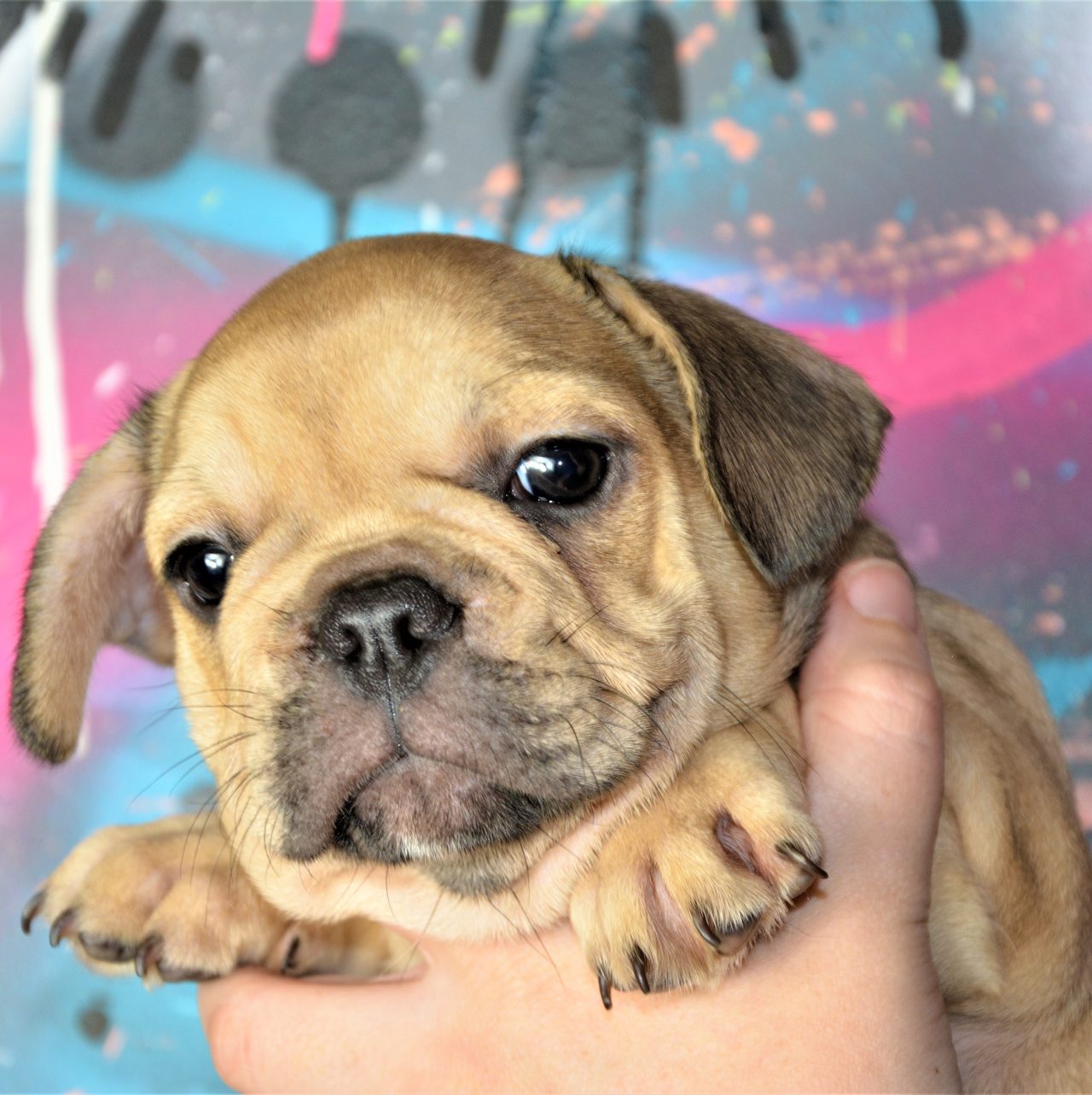 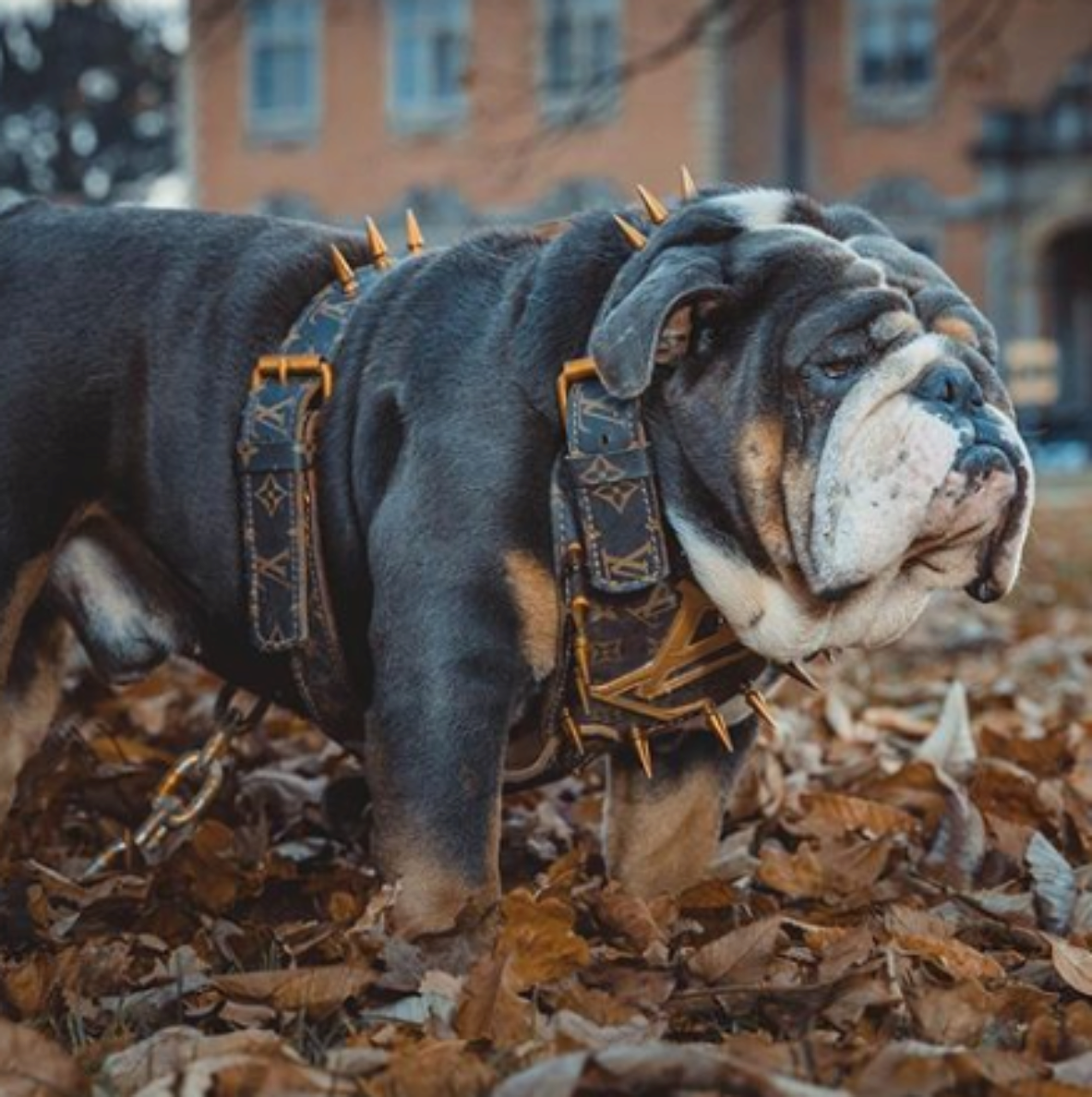 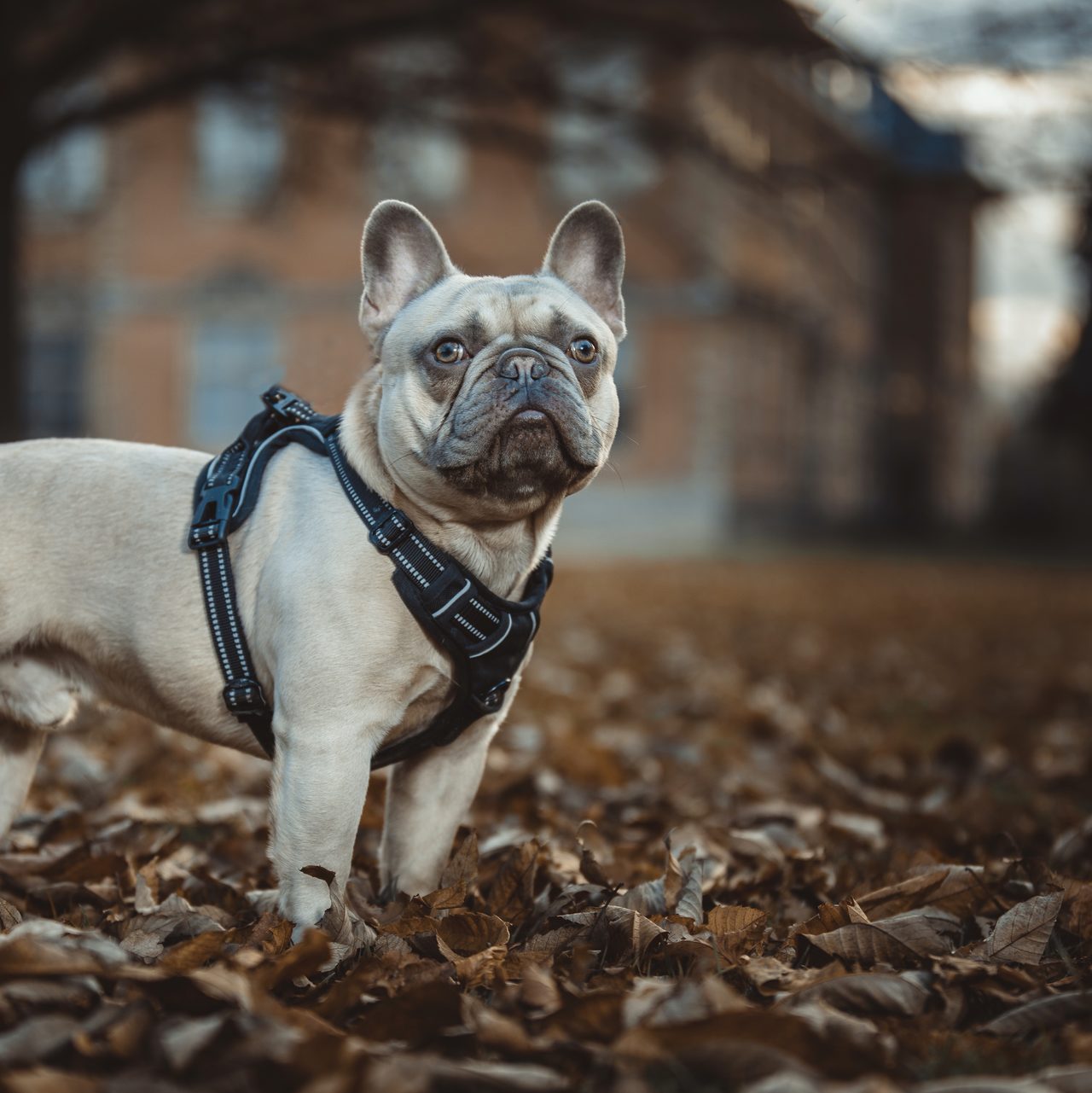 By clicking on the button you allow us to improve the user experience on our website and personalize ads for you. You can change this decision at any time.

Yes, I agree
Reject all use of data